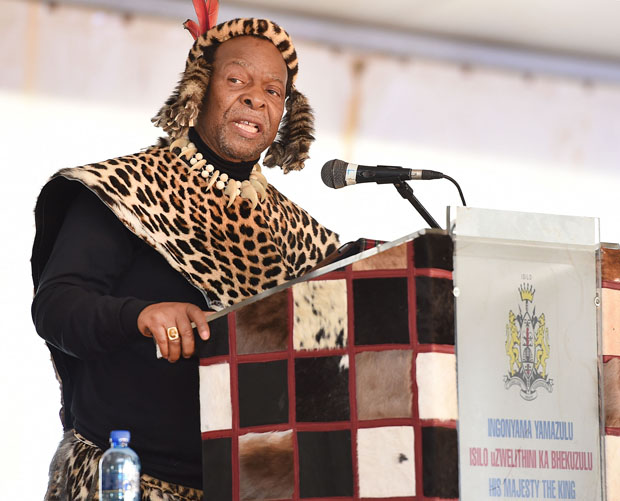 The Zulu monarchy has confirmed that King Goodwill Zwelithini, who is known to be a staunch supporter of Orlando Pirates, has acquired 100% of the shares in the club.

APRIL FOOL: As some of you have realised by now, this story is untrue. His majesty King Goodwill Zwelithini has not bought Orlando Pirates! But for those who fell for the April Fool’s joke, the joke is on you. Happy April 1 everyone!

Phakaaathi has learnt that Pirates Chairman Irvin Khoza approached the king for his advice on his ongoing squabbles with Julius Sono over the ownership of the club.

Instead of offering advice, the king surprised Khoza by offering to purchase the club and he put up an offer that he could not resist and now Pirates officially belongs to the Zulu kingdom.

These news will come as a welcome relief to the KwaZulu-Natal community as Pirates have a huge following there.

Meanwhile, Kaizer Chiefs are believed to be eyeing the Orlando Stadium as their new home from next season.