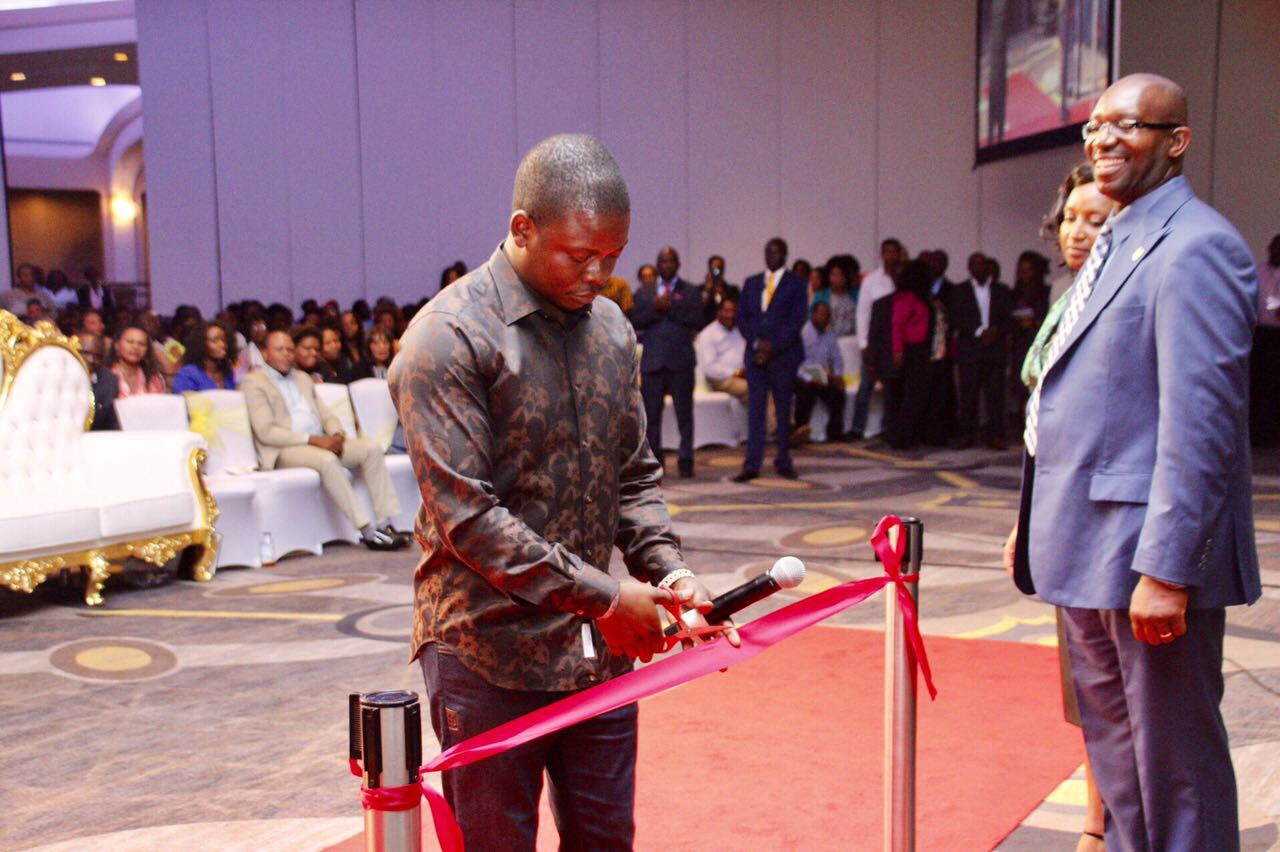 From Pretoria the Capital of South Africa to Washington DC, famous Malawian Prophet Shepherd Bushiri on Wednesday night made another giant step in the history of his ministry by officially launching his church’s branch in United States of America (USA). 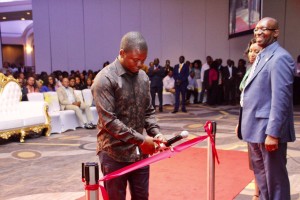 The launch of Enlightened Christian Gathering (ECG) America represents yet another milestone in the life of Prophet Bushiri’s ministries which is not even a decade old.

To Prophet Bushiri, the launch—attended by thousands across USA—is only a testimony of God’s amazing power and presence on human lives.

“God showed me when I was only 9 years old that I will preach the gospel to various corners of the globe. What is happening today is just a continuation of acts which its script was written and given to me by God when I was 9,” he said.

The launch, which was part of the two day Prophetic Conference in Washington DC, was spiritually charged from inception as organisers reported massive registration inquiries from eager believers in tens of thousands.

Thousands gave their lives to Christ, not to mention thousands more that got delivered from various forms of demons fighting against their lives.

Held at Hilton, Connecticut Avenue, NW Washington DC 1919, the launch brought together different ECG’s revered men and women of God who, spiritually charged, gave out the best for believers to witness another important chapter in the history of the Prophetic Ministry.

After the launch, Prophet Bushiri told the congregants that the next step will be to launch an ECG branch in New York and later Atlanta.

Established five years ago in a small city of Mzuzu in Malawi by Prophet Bushiri and currently being headquartered in the prestigious and sprawling Pretoria in South Africa, ECG is one of the world’s phenomenal ministries with a global following, so far, of not less than 3 million people.

It is a modern congregation of Christ-centered believers celebrating God through the Prophetic, Healing and Deliverance Ministries. The ministry is also a home to millions across the globe who seek to hear God speaking today.

Through deliverance, healing, miracles, wonders and teaching the deep things of God, the ministry at ECG is definitely responding to the world to