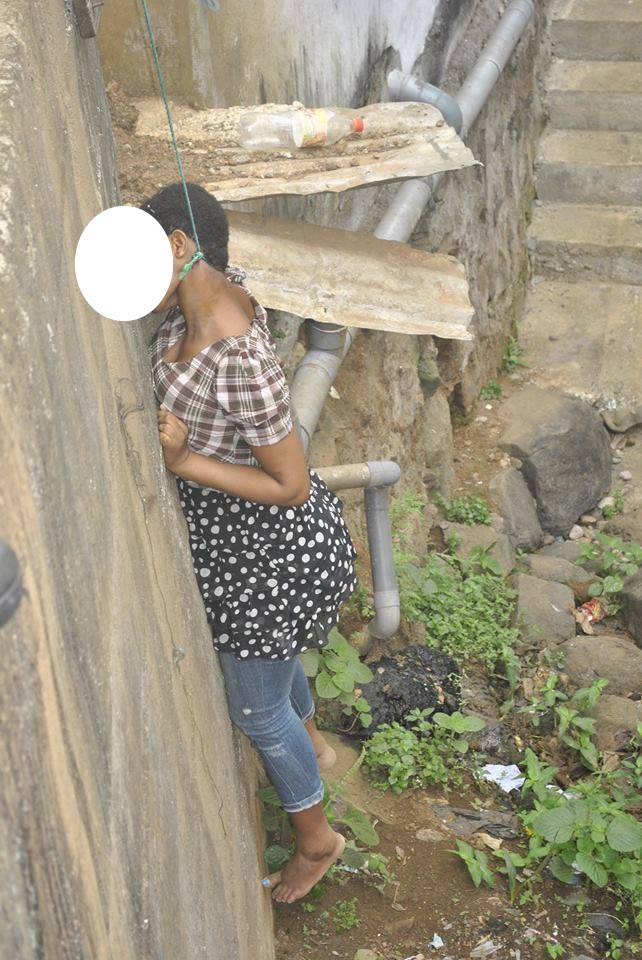 Mashego Mofokeng from Songanguve committed suicide after her sex video was sent around the country via WhatsApp and twitter.

Sinoville Crisis Centre (SCC) spokesperson Sonja Carstens said the teenager committed suicide after being subjected to cyberbullying. The sex video was doing the rounds for a long time.

The Sex Video showed the 19 year old Masego perfoming sexual acts with her Ex boyfriend. SCC CEO Colleen Strauss said the girl had been traumatised, and had asked her local pastors for help.

“This heartbreaking incident is a wake-up call to everyone working with teen girls. They experience emotions much more severe and can be very impulsive. They don’t have the knowledge to realise in the spur of the moment that everything will be ok tomorrow,” Strauss said.

“This incident could have been prevented. There is always help. Suicide is not the solution.”

“Typical bully behaviour would be for girls to spread ‘gossip’ or false rumours about a friend in a peer group. It is also not unusual for girls to target boys. Especially children who are soft-spoken and shy are targeted.”

Strauss said parents should be on the lookout for changes in eating and sleeping patterns, irritability, moodiness or isolation from daily activities.

The SCC sent counsellors to the family to support her siblings and parents. The South African Police Service is investigating the allegations leading up to the suicide.